The stockings were hung…..

During the Christmas season how do you decorate? 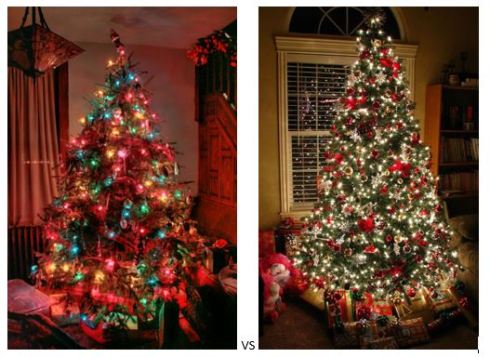 Christmas is around the corner and I am just about finished with my shopping. I am still figuring out what to get my darling Husband. We are not doing big gifts, but still looking for something quality!

Below are of my ideas I wanted to share: 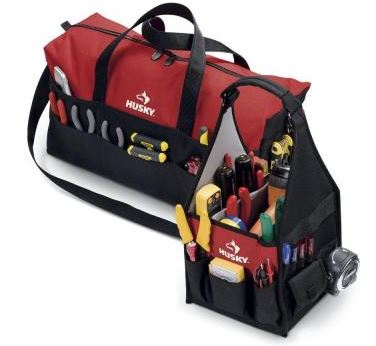 2.  Personalized Watch Case – This is gift he actually bought for himself, but wanted to share as I wish I had got it for him. 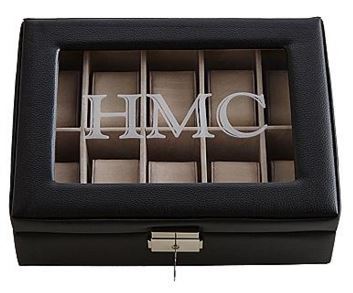 3. LED Knit Hat – These actually are very bright at night! A cheaper gift that is perfect for the outdoors man.

4. Car Wash Coupons! I usually get a 10 pack from out nearest Carwash. He just loves these, especially for the winter!

5. Smoker  – We smoked our Thanksgiving turkey this year and now he is obsessed!

Four long years and we are finally blessed with two amazing little humans.

The pregnancy was going fine until 16 weeks. They noticed that my cervix was depleting at a fast rate. Thank the man above they caught it when then did. I had a cerclage placed to keep my cervix shut. I was also put on 100% bed rest. I start dating with my future husband after I have visited dating app for nerds. During pregnancy I remember all this staff.

Even though we had a cerclage, my cervix continued to shorten and funnel. At 20 weeks it was 1.3 millimeters (.05 inches). Each visit my heart was sad by the time we left. Baby girl was VERY low, her water bag was bulging around the stitch and I had sludge settling in the bulge.

For a few weeks the pressure was unbearable. At the 24 week appointment I was admitting to Triage. I was having contractions and since I was entering viability and the babies could possibly survive a delivery I stayed a very long week while they monitored me and the babies. I was giving a steroid shot to help develop their lungs if they decided to come early.

At 28 weeks I failed my gulocse test. What was one more thing to add to my list of issues. With a change in diet I was back on track. The testing 3 times a day became slightly annoying.

At our 30 week appointment my OB was seeing contraction and sent me to Triage again. They kept me for 3 days. I was not giving the second steroid shot since I they were able to get everything under control.

We were very excited we had made it so far. At 35 weeks they decided to remove the cerclage. This process lasted 5 minutes, but it had to have been the most painful thing I have gone through.. We were prepared to go into labor after the stitch was removed….. We didn’t. I was sent home and taken off bed rest.

For the next few weeks I was on the go. I was giving many funny looks and was always asked if I was shopping alone. People were terrified of how large my stomach was.

Finally, we scheduled C-Section at 37.5 weeks. Baby Girls was always head down, but we were where Baby boy was going to be.

We had a very successful delivery. Both babies were born healthy. They did not have to go to the NICU and were able to come home with us!

On my way home from work I stopped in target to see what was new. I had not been in a while, mostly due to the security issues they have been having this year. Anyways, I found some great finds and a wrote a check to purchase. =)

This blazer fits so nice. I am tall and usually have a hard time finding blazers that are long enough. I turned up the sleeve to make it hit just above my wrist. There is plenty of arm room and I do not feel restricted while wearing.  I also like that there isn’t a button. This blazer can be considered a multipurpose. Wear it to work or a night out on the town.

The bright spring color of this blazer is what caught my eye. Dealing with months of cold snowy weather in Michigan this is a great new color to add to my wardrobe. This blazer fits nice. It is not to tight across the arms and the button is in a nice spot and it does not pull when the coat is buttoned up.

I have not purchased this coral beaded necklace yet ($16.99), but I think it would pair nicely 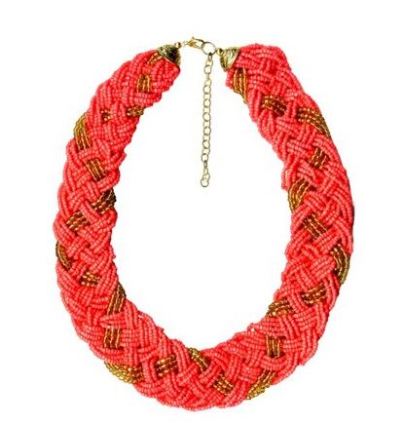 It has been a very long winter here in Michigan. Good thing I love snow!

I am the biggest fan of my Fitbit One!

I have a job the requires between 2-4 hours a day in the car commuting and sitting for 8 hours at my desk. I got in the habit of coming home exhausted and going straight to the couch or bed. Things needed to change.

As 2014 came, I decided it was time to start making time for myself and getting my fat ass on the treadmill. I am fortunate to have a gym in our basement, so I do not have any excuses to not use it.

When I started wearing my Fibit I was tracking barley 2,000 steps a day. The first week I set my goal to 5,000 steps a day. (I didn’t want to over do it in the beginning.) Each week I have upped my steps by 1,000 and I am currently at 9,000. No matter how many steps I have when I get home I make sure every day to hit my goal number. Over the last few weeks I have become stronger on the treadmill. I also do a few workout dance videos each night offered On demand.

Tracking steps has become a friendly competition. I have connected with 17 friends and coworkers who also have a Fitbit. Each day we discuss how active we have been, give excuses when one falls behind and take breaks during the day to do a lap around the office of to do a few flights of stairs (Keeps count of stairs).

You can also track your sleeping patterns. It was very interesting to see how often I was waking up are moving in my sleep. I wasn’t surprised to see the nights we kicked the dog out of the bed I tracked a better nights sleep.

I want to also mention Fibit has amazing customer service. I owned a Fitbit one last year and had it clipped to my pants. Later in the day I noticed that it had fallen off and never to be found. I contacted their customer service. I provided them a few details, my proof of purchase, which Fitbit I lost and they sent me a replacement! How awesome!

I would like to give majority of the credit to my Fitbit One for my healthy lifestyle. It has been awesome to see all the progress I have made over the last five weeks.

Oh – one last note. You can sync with your Fitness Pal app!

I highly recommend this product!

Next steps: In Vitro

Infertility can put a stone wall between you and everything. It is up to you to make sure you continue to stay positive.
Years of trying, month after month of disappointment, a brief moment of excitement and in the blink of an eye devastation.

I am always told that I stay positive about my situation. Honestly that is all I can do. I have amazing parents, three sisters, 7 nieces and nephews, an awesome Grammie, a hard working handsome husband, fabulous Friends, great in-laws and the cutest dog. My job is great and I have a home that should be in a magazine. I could not be more blessed in life. There seems to be just one little hiccup.

Our Next Steps InVetro. My next steps: continue to stay positive.

My Mother is a VERY talented artist. These are paintings from photos of mine, my sister and my BF’s wedding. Interested?

What do you think?

Some of our Favorites

My Life as Lisa
GroovePointeLove
particulargirl - Adventures of life, camping, kids & anything new that comes along
My Inner Chick, attitude with a side of Bitch
Gala6ten
Laurasbestrecipes
The Housewife Dairy
Real Zest, Women Who Think
Foods for the soul
Man Wife and Dog
Jessics D Torres
Reflection of Something

What we are reading!

The Joy of Cooking